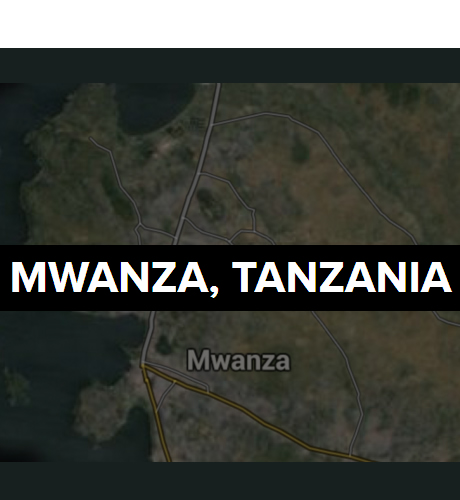 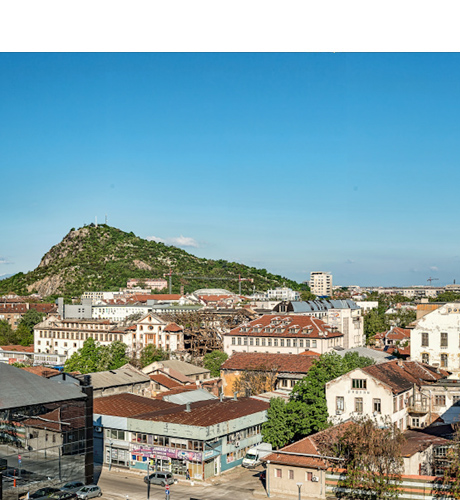 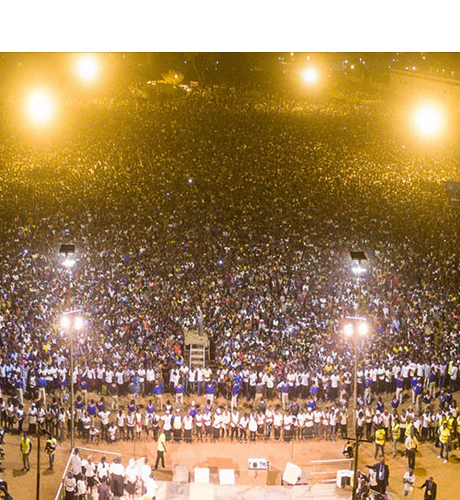 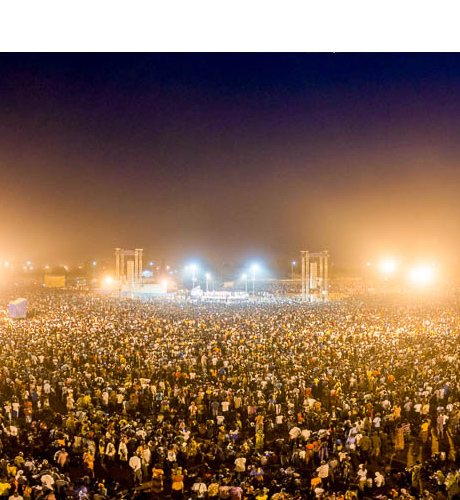 This morning our Fire Conference came to a conclusion as Peter Vandenberg and I ministered to about 10,000 delegates – pastors and leaders from the region. We prayed, as usual, for them to receive the outpouring of the Holy Spirit. It was glorious! I believe a spark of revival has been lit here in Bouaké, Ivory Coast, that will continue with the local Body of Christ long after we’ve gone. 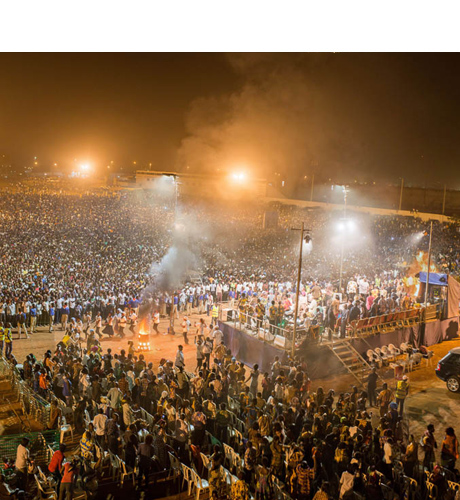 It was another huge day here in Bouaké, Ivory Coast. The crowd more than doubled tonight. I preached about the power in the blood of Jesus, and the response was overwhelming. So many people gave their lives to the Lord!